Fueling up on the protein of the future

Warning! I’m not going to be talking about those plant proteins that are all the fashion these days but instead about ENTOMO protein (insect protein), and more specifically about mealworm protein. What? Creepy crawlies? No, not for me. I don’t like them, and I certainly don’t want to eat any. Yuk!

Sound like you? In Quebec, for the vast majority of people, this is their immediate reaction. Culturally speaking, we’re not in the habit of eating insects, even though this type of food is not only good for us, it’s also good for the planet.

Did you know that there are more than 2,000 different insect species consumed by over 2.5 billion people around the world?

However, entomology (the scientific study of insects) is marginal in Quebec. We don’t instinctively think of putting insects or ENTOMO protein on our plates.

In my book Bye-bye sucre raffiné, bonjour purée de dattes published in 2018, I included a few recipes (3 or 4) in which I’d increased the amount of protein by adding a bit of insect powder. Although the cookbook has sold more than 80,000 copies in Quebec, I came to realize that most people just aren’t quite ready for it. And yet…

The nutritional value of mealworm powder is second to none: protein, iron, fibre, omegas, amino acids, etc. What we have here is an alternative protein for the future. What’s more, for those who still aren’t convinced, it’s a cost-effective and environmentally friendly agri-food solution that helps reduce pollution. The list of benefits is endless. (For all the details)

Over the past few years, I’ve noticed there’s been a dynamic evolution in “flours” and processed foods derived from insects.

For instance, the ENTOMO Protéine brand of flour and insect powder (made in Quebec by Fermes Mystik in Donnacona) smells delicious… like crispy roast chicken skin or a mixture of roasted hazelnuts. It’s a far cry from the somewhat unappealing smells I’ve come across in the past.

My perspective completely changed after testing the product. Why wouldn’t I take advantage of such a healthy source of protein?

I therefore decided to experiment with certain recipes. Nobody in my family suspected a thing. “Mom, these are crazy delicious! Please can I have another one (lien vers la boule) and with some of that yummy chocolate spread?” And that’s how I started boosting my family’s breakfast and snack recipes while fuelling up on mealworm protein.

All the members of the Madame Labriski family lived happily ever after and continued to eat deliciously healthy high-protein food. Hahaha! So yes, we do eat insects at my house (but don’t say it too loudly… 90% of the time, they don’t even realize it).  That’s the magic of mealworm powder.

And what does nutritionist Isabelle Morin have to say about this protein?

The consumption of insect protein is interesting in many respects. First of all, insect rearing has a minimal environmental impact compared to animal production, especially in terms of the use of water resources and methane production.

Nutritionally, insects are a source of high-quality protein. In fact, the protein density of insect powder is quite impressive, as protein accounts for more than 50% of its weight. In comparison, the proportion of protein in a grilled chicken breast is approximately 30% of its weight. Although it varies between different types of insects, entomophagy also contributes to nutrient intake. Among other things, insects provide excellent levels of iron, calcium and vitamin B12 and also contain dietary fibre and omega-3. It’s therefore, without question, a food that we should try to gradually integrate into our diet.

However, a word of caution is in order for people who are allergic to shellfish. As insects and shellfish are closely related biologically, they share some common allergens. Cross-reactions could therefore occur following the ingestion of insects by a person who has a known allergy to shellfish and/or seafood. It is therefore recommended that people with such allergies avoid eating insects.

Will you dare to fuel up on ENTOMO protein? (Go on, give it a try! You’ll love it). 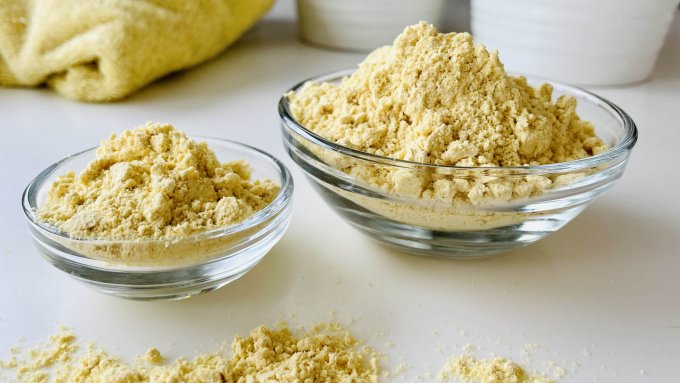 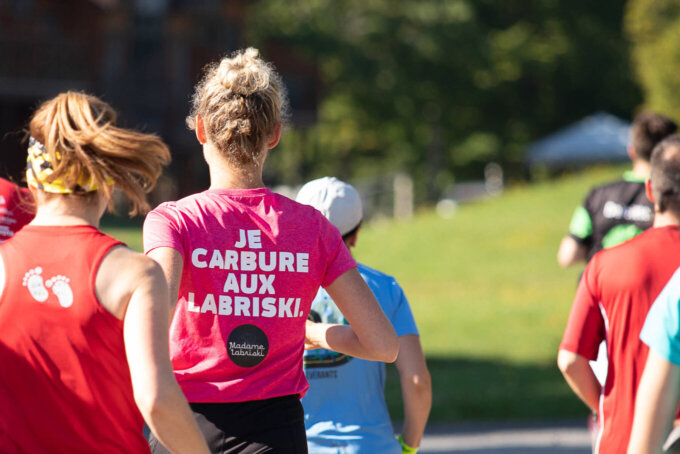